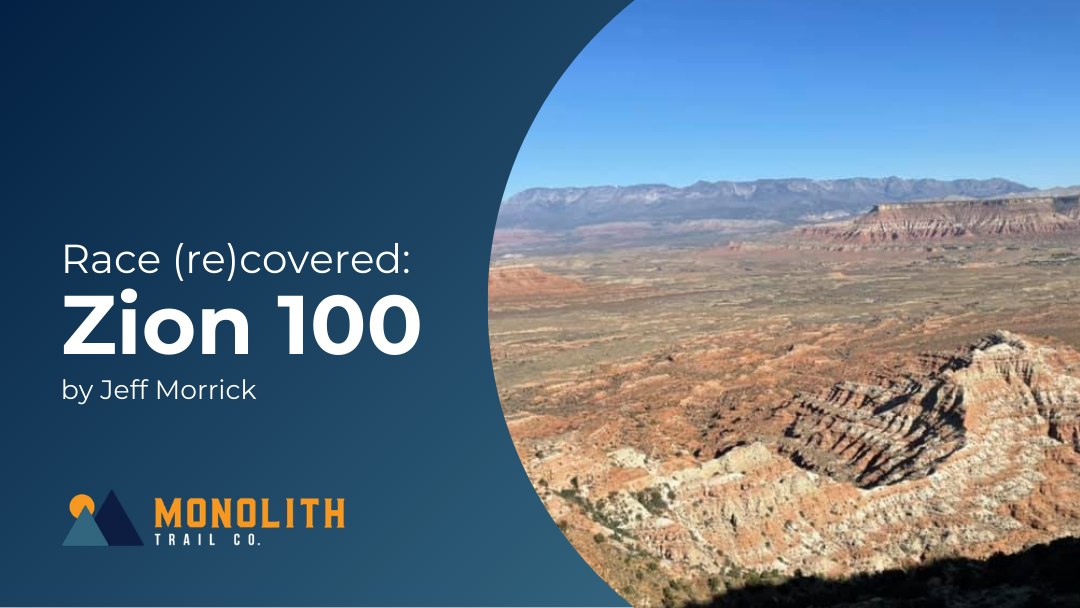 The Zion 100 Miler race started at 5 a.m. Saturday morning, about 35 degrees, and I spent the majority of the first several miles with my friend David. Typical race start convo about past and future races. We got split up and I ran with a fella named Sam for a good stretch. During this time I saw my friends Paul, Nikki, Ryan, and then Jeremiah at different places and we greeted each other with high fives and “Hell, yeah!”. Sam asked if I knew everyone out there (obviously, I didn’t) and decided he’d start calling me “The Mayor”. We had fun with that for several miles.

The sun had come up and temps were rising. It was here when you could begin to see your surroundings and realize what an incredible location Zion is. Mountains and mesas and canyons and desert…purely spectacular! Most of these early miles were on a mesa which is essentially one huge rock surface. Very hard and irregular, and would begin to take a toll on my feet. 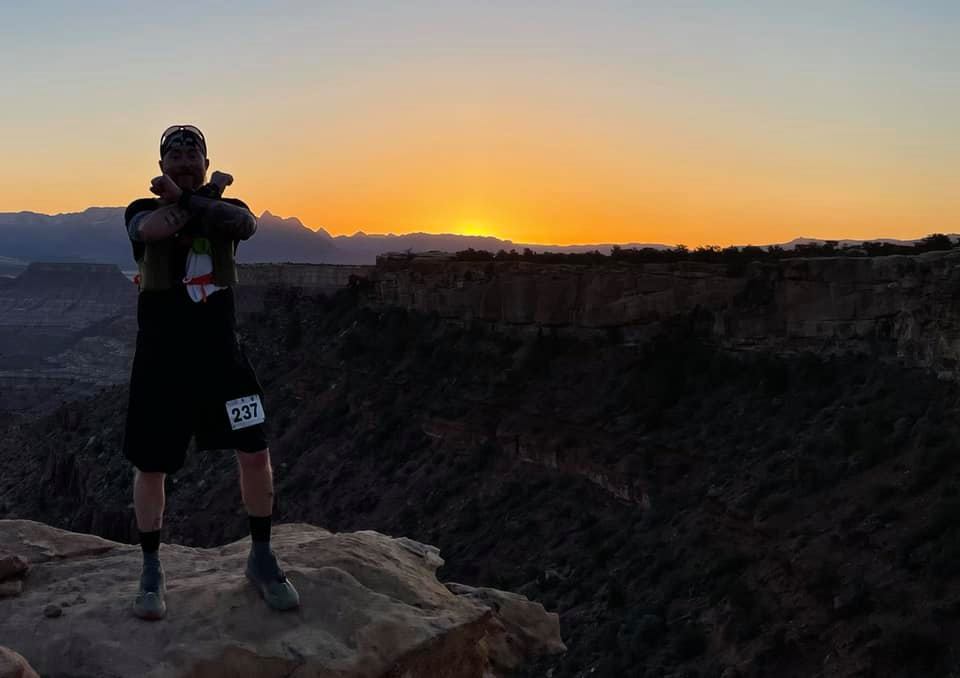 Pretty uneventful to and through the first crew station around mile 25. To get there we left the mesa, a ridiculous descent down an extremely technical trail until we reached the basin floor which was primarily desert. These miles were so much fun since we were surrounded by mesas and this deep blue cloudless sky. I met a new friend, Melissa, and she and I shared roughly 10 miles together talking about running, racing, and baseball. She’s an Indians fan stuck in San Francisco. We shared our disappointment in the outcome of the 2015 World Series. 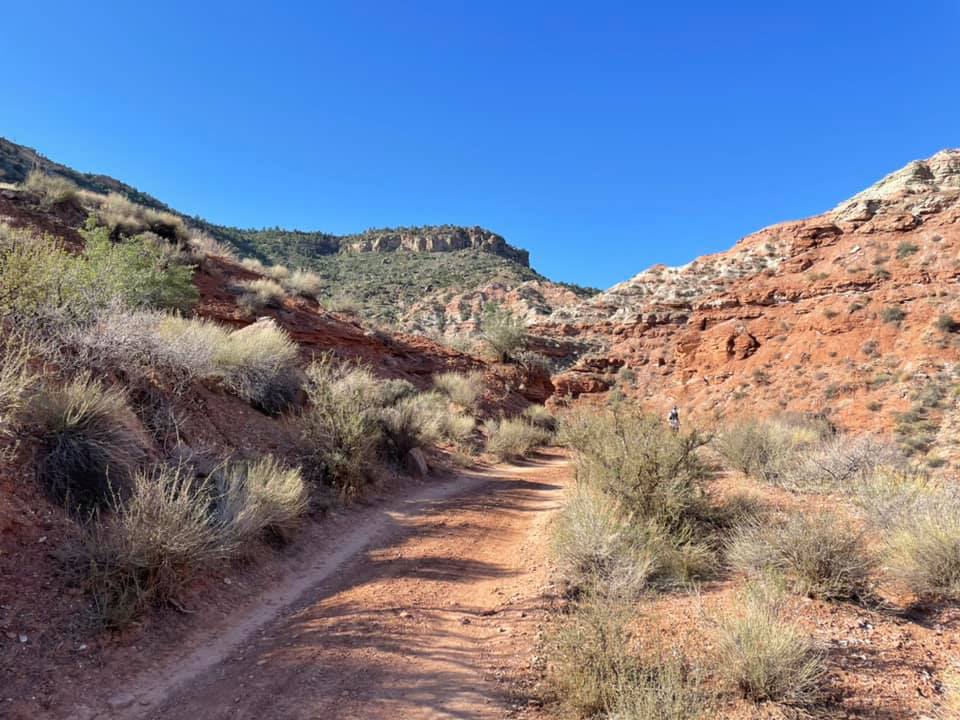 Got to crew, in and out no issues, and I then rejoined Ryan, David, and Nikki. It was this portion of the trail that we had to share with dirt bikers who also had an event here. Not a big issue, but you had to keep a constant look over your shoulder as these bikers came through FAST! They were all very courteous and respectful. Many more miles throughout the desert floor…probably my favorite section since it was mostly runnable, not nearly as technical, and I was with my group so there were plenty of laughs!

Once out of the desert and back in among the mesas it started to get tough. First we had what felt like a 4 mile climb up this winding asphalt road that never ended. Direct sunlight and scorching asphalt…this climb was a bear! Once we were finally to the top and back into nature, the trail got way more technical and there were sections that were down right irresponsible. One in particular was only loose shale with nothing to hold on to and a several hundred foot drop onto rocks awaiting anyone who slipped. Dicey is putting it lightly. We all assume a certain amount of challenge and risk when entering these races, but this spot was more than anyone would ever hope for. Thankfully, we all made it through with no issues. Pretty easy miles after that and nearing crew station 2 I saw Esther and knew we were close. Roughly mile 55…refueled; Jenny had sandwiches and cookies and took incredible care of us. It felt good to see her!

I took off solo, knowing the group would catch me, and hit a mud patch followed by a water crossing followed by another crazy technical climb. It’s getting dark now and temps are dropping quickly! Made it up and down and had a several mile hike up a dirt road to the next aid station that led to a 7 mile loop and turnaround. The gang caught me a mile or so from the aid station and we stayed together throughout the loop. We actually stayed together all the way back to the crew station which was roughly mile 70. Esther was there making sure we had what we needed. Let me point out crewing an ultra is every bit as difficult as running one.

Again I left the station solo. Several miles of blacktop followed by some dirt road before, in my opinion, the hardest part of the entire course. Remember the nasty descent earlier in the race? Now it was time to climb it. It was dark, cold, and I was alone. I think the climb was 1.5 miles, and it seemed to be purely vertical. Every ass-high rock I came to I sat to catch my breath. It felt like climbing the world’s longest, most unstable ladder. I was so glad to finally reach the top without any incident. Another aid station awaited me so I sat in a camp chair by a fire and a volunteer brought me a Mountain Dew. Took a big slug, laid my head back and almost instantly fell asleep! So I bounced up and told them to NOT let me back in…I had to get going or was never gonna leave!

Once on that 7 mile loop the sun had come back up and I felt like I was running in circles on top of this mesa. Everything looked the same and I thought I was trapped in the matrix. I legitimately wasn’t sure what the hell I was doing, but trusted the flags and eventually made it out. Longest 7 miles of the course, easily. Hit the next 2 miles that led to the 5 mile loop when I saw David, Nikki, and Ryan all sitting there…waiting for me. I asked what they were doing and Ryan said “we all finish or none of us finish”. This is when I started getting emotional. I couldn’t believe they were all willing to sacrifice their finish to ensure my own. Incredible selflessness and kindness. THIS IS WHY I LOVE ULTRAS!! We made the loop (sooooo much climbing!!!) and back onto the dirt road. Two miles to finish! 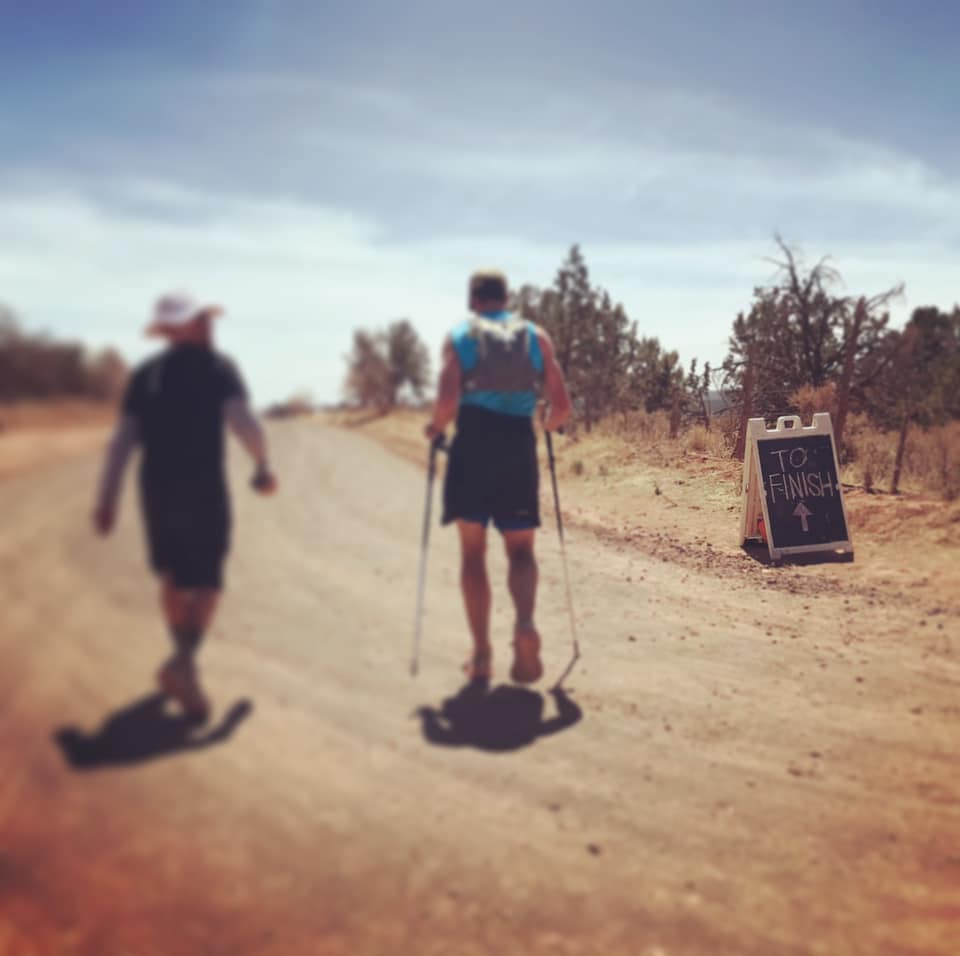 Ryan walked it in until we got to Esther with maybe a half mile to go. Made the last turn and ran it in across the scoring loop. 33 hours 6 mins and change. Beat cutoff by almost 3 hours. 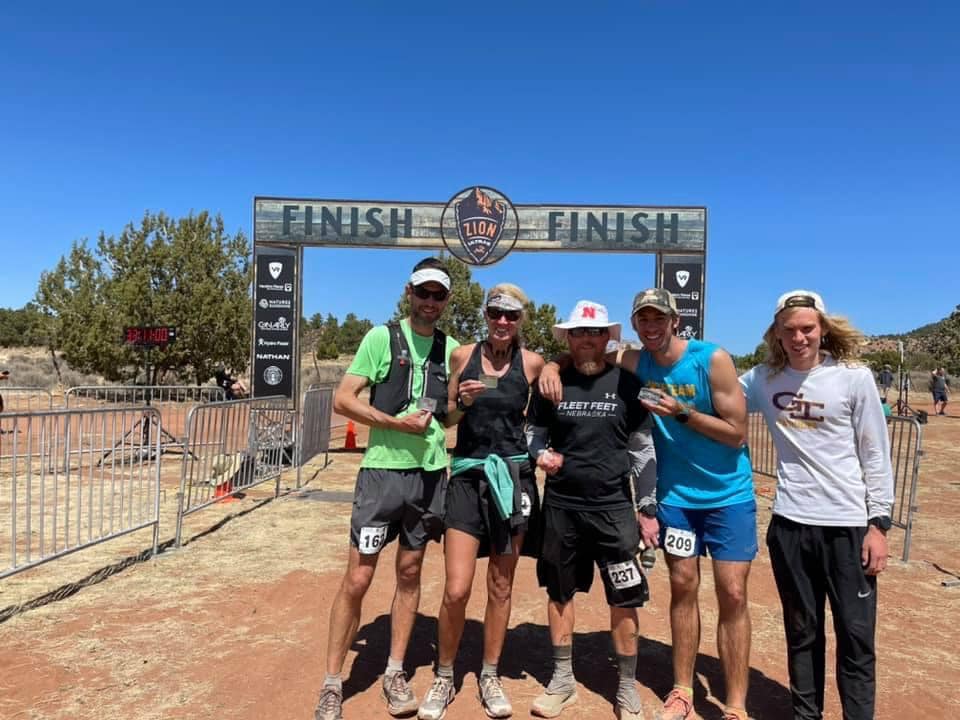 My only goal was to finish as I was nowhere near peak condition. I had SI joint issues since mid-February and couldn’t train to the volume I have come to expect…so this one could only be completed with grit, stubbornness, and might…and we got it done!

Special thanks to Nikki, David, and Ryan for everything they did on the trail to keep me going. There’s no one I’d rather Ultra with! Big shout-out and congratulations to Paul for finishing his first 100 miler…welcome to the insanity! And of course a major thank you to Jenny and Esther for their remarkable crewmanship. They are wizards and a finish would be impossible without them!!

And thanks to everyone who followed along – I felt you all in my heart every step of the way. On to the next challenge…onward and upward! 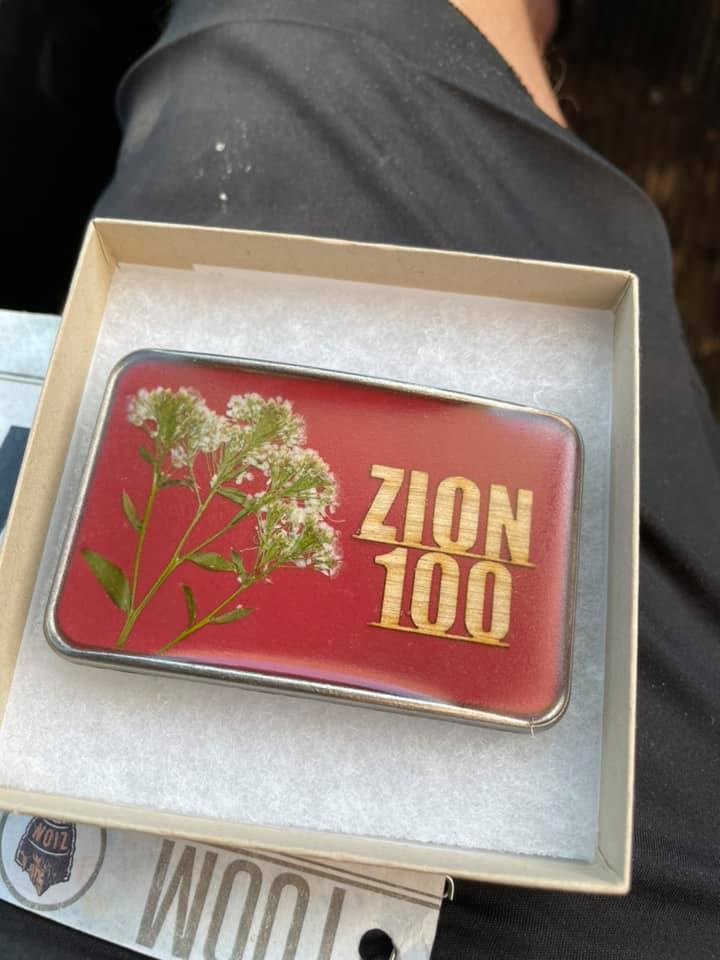 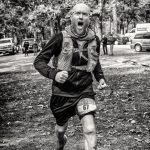 My fitness journey started in 2000 after a DUI arrest predicated a lifestyle change. I quit drinking and started moving. I used to run 2-3 miles per day, but that was about it. I hired a personal trainer and started building muscle and learned about nutrition...that’s when the game changed. I was hooked on health. I still ran a little but it wasn’t until I met my wife Jenny that my true running career began. She got me involved in road races and we traveled and ran all over the place. At first, it was 5K and 10Ks...then half marathons and fulls. After 7 or 8 marathons, I wanted more and ran my first 50K...which led to my first 50 miler, which has since led to 15 Ultras including three 100s. Aside from more 100s, I’m setting my sights on more...perhaps a 200 or even longer. And I want to run some of the big time races and places...WSER, UTMB, Leadville...who knows?? Let’s get weird!!

This author does not have any more posts.